Piece of the Month of October Super User 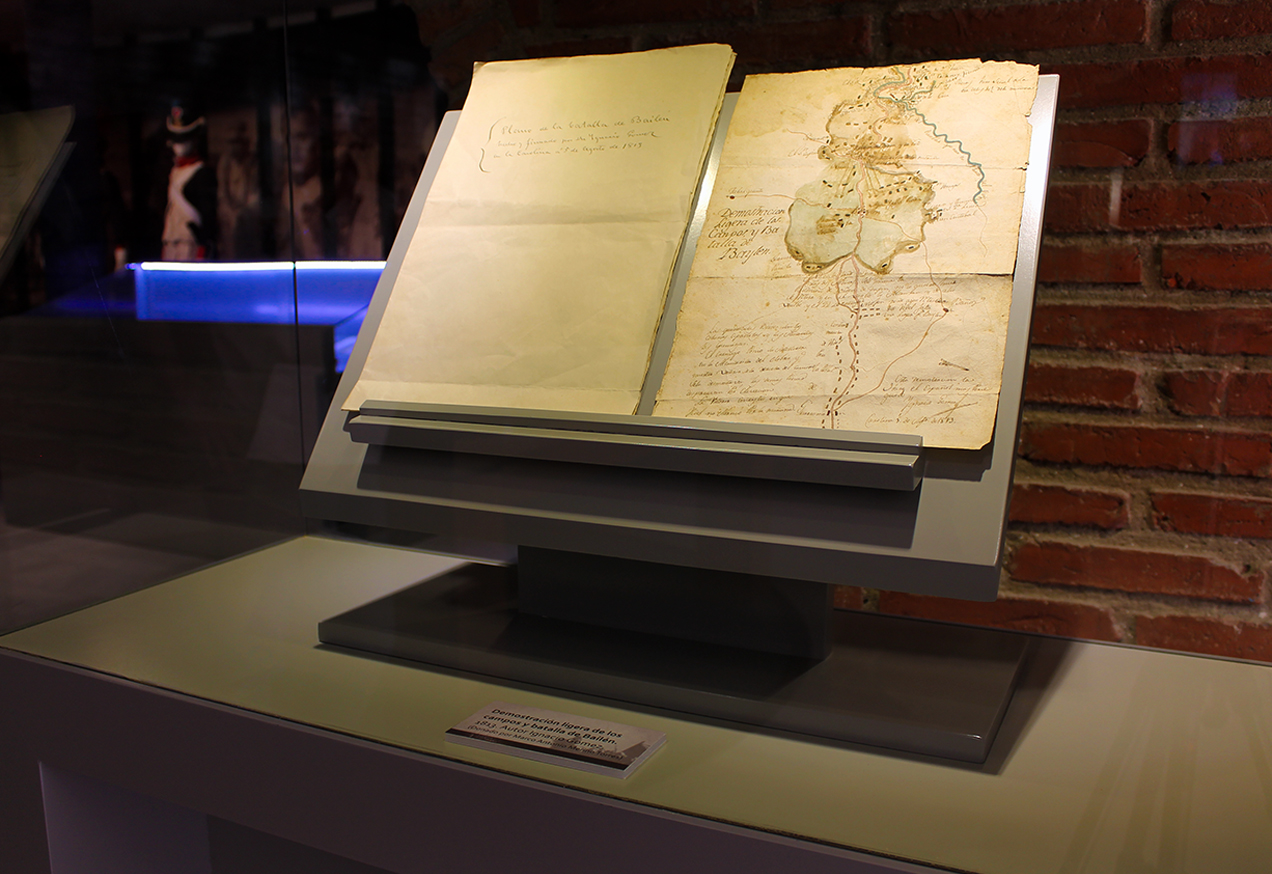 The printed ex libris of the document indicates its membership to the Manuel Gómez Imaz collection related to the War of Independence. In 1977, the collection was auctioned in 396 lots, the Spanish State acquired 158 that were deposited in the National Library. The document in our possession was part of one of the dispersed lots acquired by particulars (GUIDE, 2011: 3-10)

The author of the drawing, Ignacio Gómez, probably was the head of a guerilla unit that operated in the foothills of Sierra Morena, along with the units of Ramón Argote, Antonio Cuestas and Pedro Valdecañas, they gave coverage to the Spanish troops in the battle of Bailén, wearing the French troops away (CAYUELA and GALLEGO, 2008: 375). Perhaps from there the author's self-designation as "the most persecuted spanish"